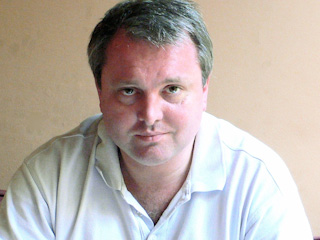 Colm MacKernan is admitted to practice law in three countries and several jurisdictions. He is a Solicitor of the Supreme Court of England & Wales; a Solicitor in the Republic of Ireland; a Member of both the New York and District of Columbia (Washington DC) Bars, as well as various US Federal Courts including the Federal District Court for the District of Columbia, the Court of Appeals for the Federal Circuit and the United States Supreme Court; and a Fellow of the Chartered Institute of Arbitrators.

Colm holds an undergraduate degree in Physics and a Juris Doctor (JD) degree from Georgetown University in Washington, DC.

As well as a Director (Principal) of Origin, he is Of Counsel to the Tokyo law firm Nagashima & Hashimoto, and lives, mostly, in London and Washington, DC.