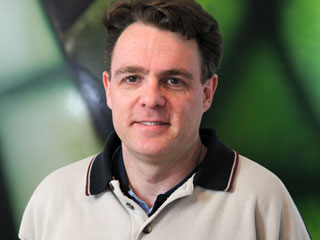 David has participated in patent litigation in the US, Germany, UK, France, Japan, Australia and The Netherlands. David was in the legal team for the following excluded subject matter cases in Germany, cited in European Patent Office (EPO) Case Law of the Boards of Appeal (2019), page 220:

David spent seven years in Japan working in applied physics research in the areas of semiconductor fabrication and optics. This included working at NTT Laboratories, Tohoku University, and at a national laboratory. He presented in Japanese at Japanese Society of Applied Physics meetings on seven occasions. He has co-authored over 50 refereed publications in applied physics research, and is the inventor of granted patent numbers US7744263B2 and CN100535688C.